SPEAK WITH AN EXPERT 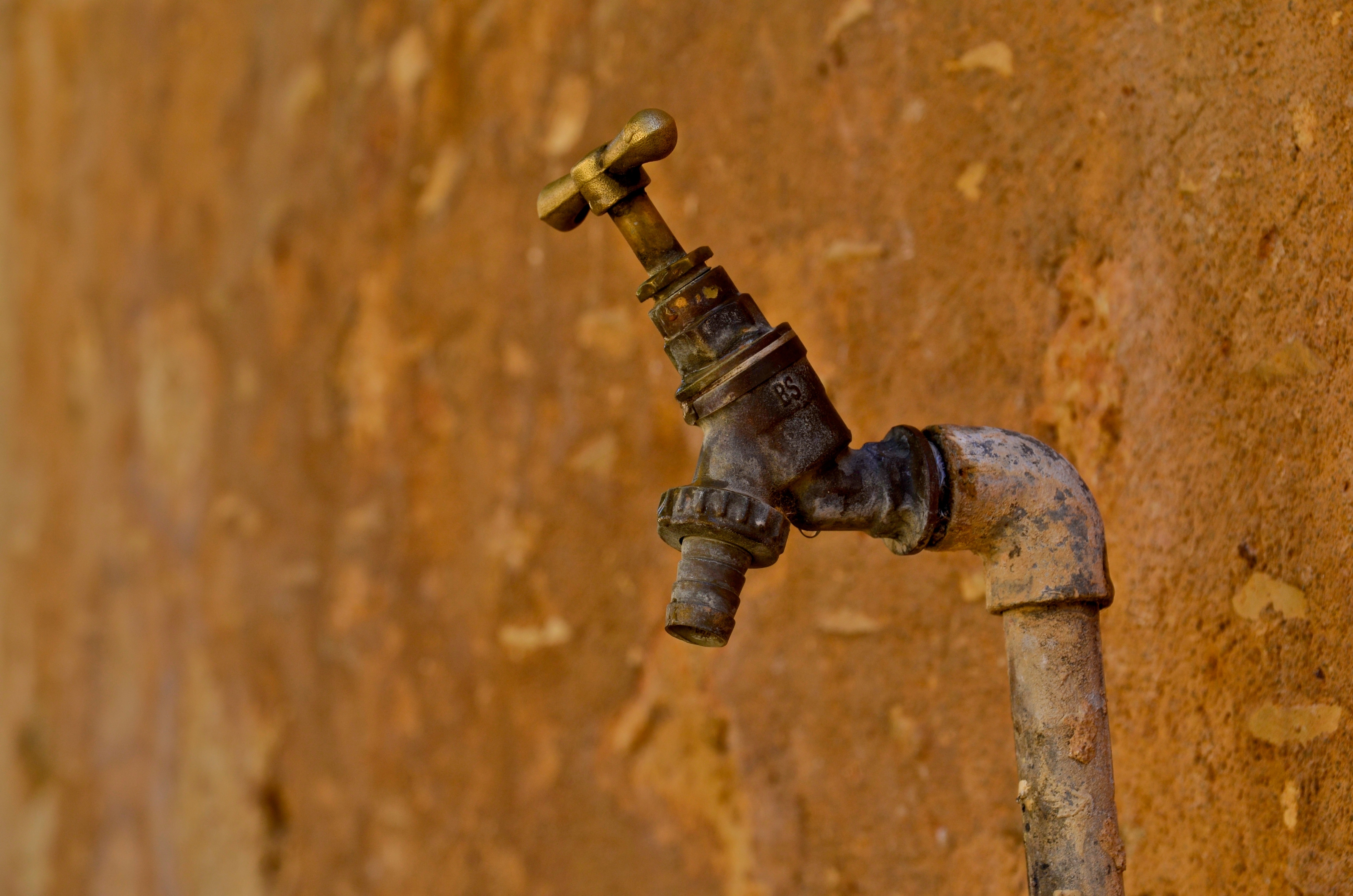 Undergoing any kind of surgery requires acceptance of risks, such as risk of things not going exactly as planned.  Cerebrospinal fluid leaks (aka, CSF leak or spinal fluis leak) are one complication of spinal surgery.

Anatomy of the Spine

When operating in and around the nervous system (such as while performing spinal surgery), one of the structures that is present, and particularly delicate, is the dura.  This is a fibrous coating that surrounds the major nerves within the spinal canal and neural foramina (the holes in the spine where the nerve roots exit the spine), and therefore one of the more frequent complications of spinal surgery is damage to this dura, resulting in a leak of the spinal fluid that the dura holds back.

The spinal covering (the meninges) actually consists of two distinct protective barrier layers between the rest of the body and the spinal fluid; the outer thicker layer which is the dura mater, and then an inner thinner layer known as the arachnoid, which is the final barrier to cerebral spinal fluid (CSF) leaking.  The outer layer is frequently scarred down when there is prior surgery such as a laminectomy, laminotomy, diskectomy, or other spinal procedure that involves taking pressure off of the nerves or spinal cord.  If you see it, you can injure it, therefore if it is scarred down from prior surgery, it could have been either thinned or damaged from the prior surgery, making injuring the dura or even the nerves under the dura slightly more common in patients who already had one surgery.

Injuries to the dura, if not adequately repaired, can lead to a persistent communication of CSF out from where it belongs, since the spinal fluid itself is under greater pressure than the surrounding tissue.  This can create a fluid cavity that can be in communication with the rest of the inside of nervous system (pseudomeningocele)

or worse, lead to a progressive leakage out of the body (active CSF leak) that can lead to wound breakdown problems as well as infection of the nervous system known as meningitis (this is different than the infectious meningitis that sometimes involves students in epidemics, neisseria meningitides infection).

CSF Leaks: How do they happen?

Different techniques can be used to close a problem found at the time of surgery and some of these even heal upon their own.  However other spinal fluid leak problems are not even noticed at the time of surgery and sometimes even develop sometime after the operation. This is likely due to either a thinning or damage to the dura at the time of the operation that was not appreciated by the surgeon, or from a small spike of bone that was left unappreciated against the dura that when the patient bore down in some way or other, and increased the pressure in the spinal sac, it inflated like a balloon over the spike and popped through.

How do you know you have a CSF Leak?

One of the most common symptoms of a spinal fluid leak or pseudomeningocele is having a headache that starts after the operation, which either occurs or is made worse by sitting or standing up.  Standing up increases the pressure in the lumbar region of the spine, by gravity, promoting more fluid to come out into the soft tissue.

However, there are other symptoms, including a new severe radiating pain down the leg or arm that maybe due to a portion of a nerve root herniating through the defect and getting trapped like an elbow in a sling, pinching the nerve.  Sometimes this nerve hernaition, in addition to causing severe pain, may actually plug the hole like a proverbial finger in a dike, and so sometimes the only symptom of the spinal fluid leak maybe this new pain.  However if it heals with a nerve root trapped in the dura, only an additional surgery to release the nerve will make the pain go away.

This can result in an infection of the nervous system by any one of number of bacteria that can be found on the skin or in the environment and can lead to if not treated properly, permanent disability or death.  Even if the spinal fluid does not leak all the way out through the skin, the presence of a pseudomeningocele can lead to reflux of spinal fluid from the nervous system back and forth into the cavity and in so doing bringing into the nervous system with it blood and tissue breakdown products that when deposited on the surface of the spinal cord or brain, can lead to disabling neurologic symptoms.  These can range from headaches to severe nerve dysfunction in a condition known as superficial siderosis.

How do you fix a CSF Leak?

Different techniques used to repair these problems have various success rate and it is critical that the CSF leak, once identified, be treated appropriately.  Some CSF leaks require second or even third operations to fix, while others may take the first time; each leak is different and unique, just like our patients. While all spine surgeons (orthopedic and neurosurgery) are taught basic skills and how to repair dural defects and injuries, neurosurgeons have particular training in these particular types of surgical procedures including the microsurgery often utilized to repair these defects, and as in most aspects of life and medicine, some surgeons have even greater experience and skills.  One should consider an escalation of both treatment strategies and even treating surgeon if initial attempts to fix a problem are unsuccessful; after all, isn’t one definition of insanity “doing the same thing over and over and expecting different a different outcome”?

Anything we (as surgeons) operate around we put at hypothetic risk of being injured in one way or another.  This is true regardless of what type of surgery is being performed and whether it is minimally invasive or maximally invasive.  If there is a structure nearby where surgeons are going to be working and putting instruments, those structures are theoretically “at risk”.  In general, one should always make sure that one’s surgeon, if operating around the nervous system, has the skills necessary not only to do the procedure that they are describing, but to manage any potential complications that might arise.  If they do not, make sure that they have such as surgeon in backup.  This is why it is usually best to make sure that surgery is being done at a facility that can manage such complications.

While CSF leaks rarely have dire consequences at the time of the operation, people do die from CSF leak-induced meningitis even in the setting of active treatment.  Spinal surgery is clearly not to be undertaken by or on the weak of heart; having said that, the vast majority of patients have no complications that require such intricate skills to manage and repair.  As usual, skill of the surgeon, complexity of the procedure, the overall health of the patient, and the resources of the facility where the procedure is being done all play into the process of making surgery safest for our patients.   Caveat Emptor!